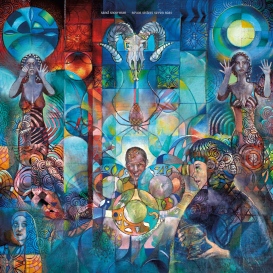 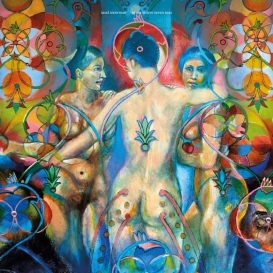 Seven Sisters Seven Seas sees Sand Snowman return to the pastoral psyche folk of his earlier work, where memory, mood and elemental nature are evoked by sensitive instrumentation and texture (qualities that are echoed in Sand’s paintings, here displayed with three distinct but stylistically related artworks). This album is blessed once again by the beautiful voices of Moonswift and Amandine Ferrari Fradejas as well as folk legend Judy Dyble, with whom Sand co-wrote the album’s closer Sunset (Tired Of Waiting).

Seven Sisters Seven Seas will be out on July 7 via Tonefloat Records as a vinyl only album, pressed in 180 grams black vinyl and also become available as a digital album on that day. Two limited editions of 77 copies each with exclusive artwork commisioned by Sand will be available directly via the label. All three vinyl editions can be pre-ordered now from the Tonefloat Store.

Sand will be playing a selected number of venues this year (more dates added throughout the next months).
The Centre And The Circle Four, Hackney, London – May 13
Vinyl Deptford, London – May 20 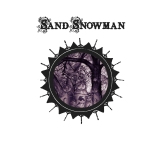 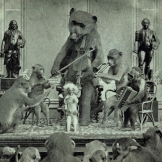