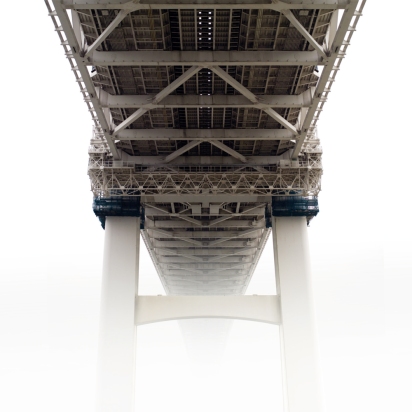 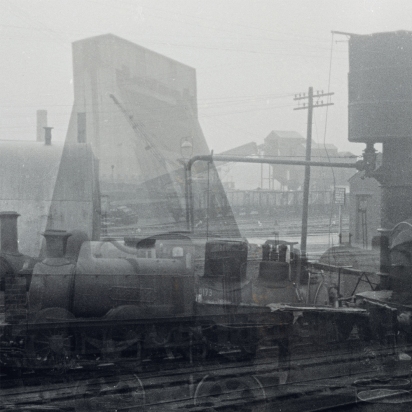 Continuum started out as the result of Steven Wilson’s and Dirk Serries’ collective ambition and vision, and was motivated by their immense passion for a wide-range of musical styles, ranging from spacious ambience to pounding doom metal. It resulted in two releases, Continuum I (2005) and Continuum II (2007).

The expanded 2CD editions of Continuum I (tf174) and Continuum II (tf175) each come with a 15x15inch poster and are available for purchase in our store.